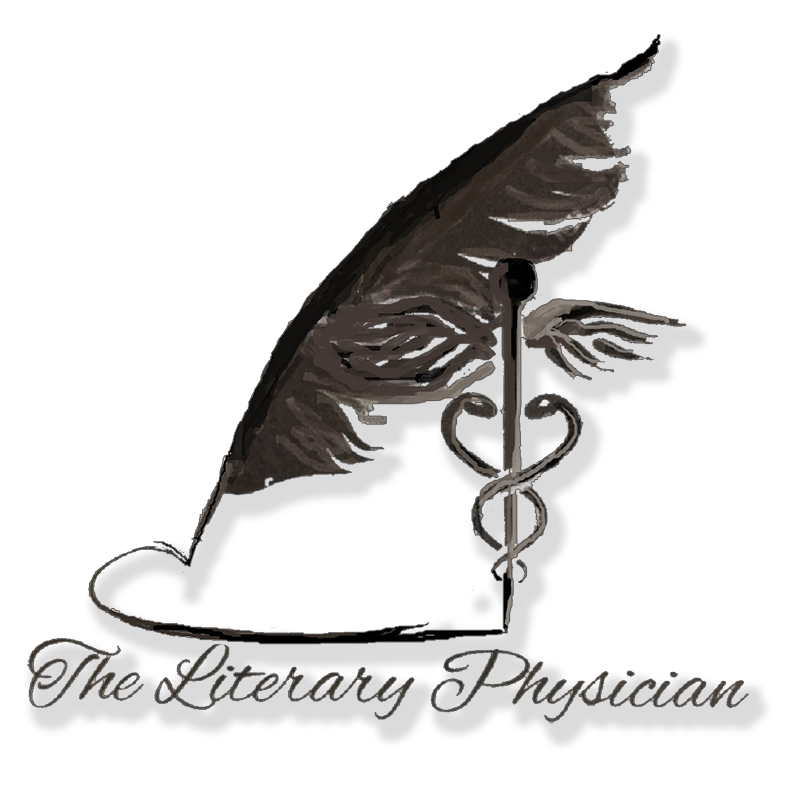 Jean-Baptiste, Jack, Swift begins his journey as an English loblolly boy, a surgeon’s untrained assistant, caught up in the Battle of Trafalgar. As a native-born Frenchman, Jack soon volunteers on a clandestine mission for King and Country into France, disguised as a dragoon in Napoleon’s light cavalry. His task is to discover whether the French Navy will attempt another invasion of England following its defeat at Trafalgar. But, an unexpected course of events takes Jack … Read More

Dr Gerald Stulc has studied military and medical history all of his professional life as a cancer surgeon. In that capacity, he wrote a number of scientific articles and participated in cancer research. He served close to sixteen years as a flight surgeon in the U.S. Navy Reserves, Medical Corps, and studied at the Naval War College in Newport, RI. He retired from the Navy as a Captain (06). Following his retirement from surgery, he obtained an MFA in Creative writing. His love of the history of military medicine led him to write The Surgion’s Mate, taking the title from a medical book written by naval surgeon John Woodall in 1617.

Dr. Stulc blended his direct experiences in surgery and the military with his studies of history in recreating the era of war and medicine, the society and its values, love, faith and coming of age during the Napoleonic Wars in Europe (1799-1815).